Boost your psychological immune system with these tools 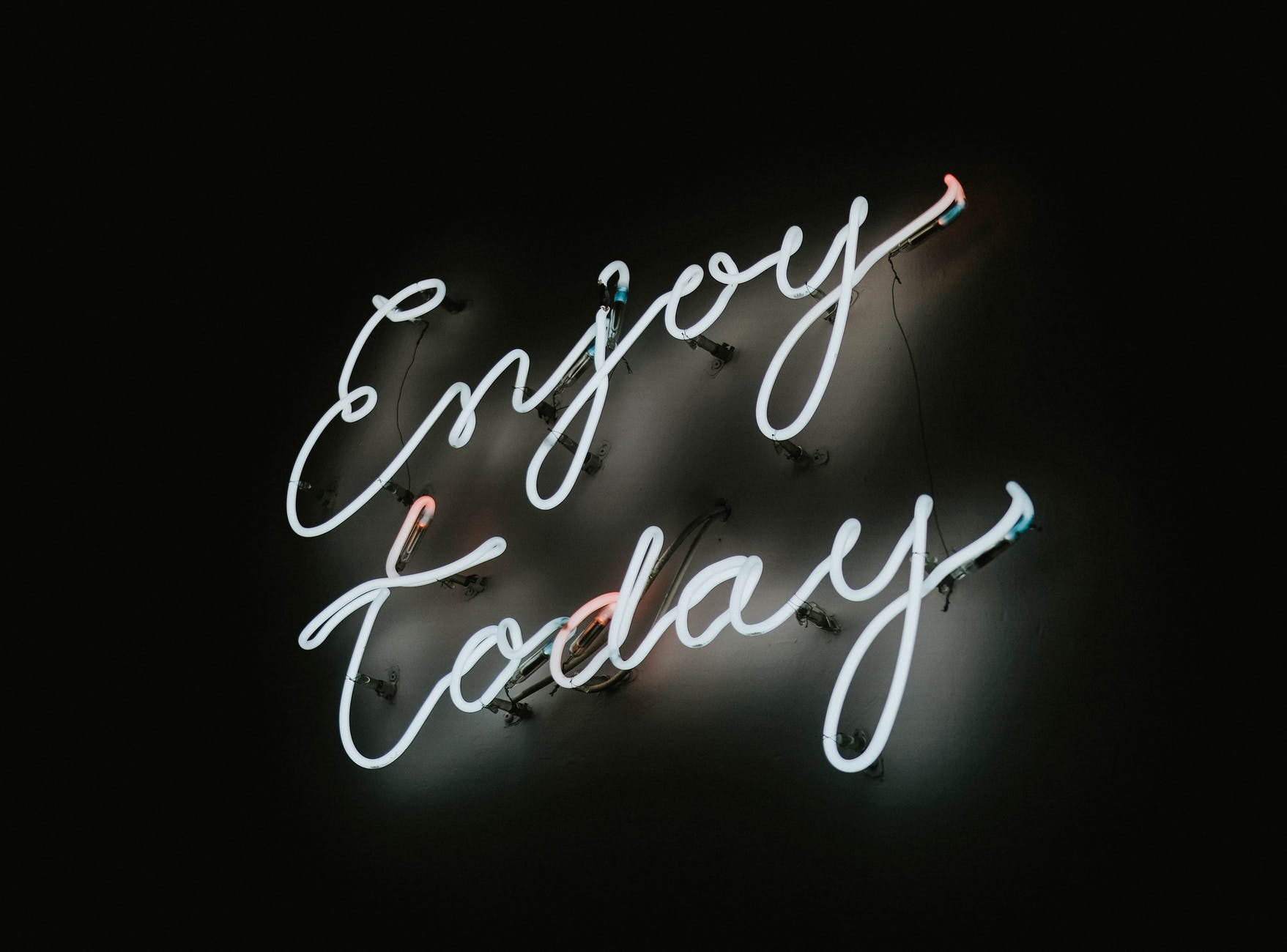 Let’s face it, there’s always going to be someone nasty or something toxic lurking about. We can’t control everything, but we can use science to train our minds, be mentally tough, and roll with the punches.

So how is your psychological immune system these days? Let’s dive into what that is and how you can boost it with the science of self-affirmation.

How do we handle toxic thoughts, behavior and people?

If someone’s behavior doesn’t match their beliefs on a particular issue (that’s called being in a state of cognitive dissonance), they could either (a) change their behavior or (b) adjust their beliefs to justify the current behavior.

For example, a colleague at work sexually harasses you and you call them out on it, they can either respect your boundaries and be less flirty with you (behavior change). Or the person can gaslight you and say that your outfit caused their behavior. The person simply adjusted his/her belief to justify sexual harassment, tsk tsk.

But to step it up a notch, Steele in 1988 introduced the self-system as a third approach to addressing cognitive dissonance in his Self-affirmation Theory.

The power of self-affirmation

According to Steele’s theory, there are three coping mechanisms that we use when faced with a threat:

Read/scroll to the bottom and use the e-Healing Deck!

Most people are familiar with the first two, which are basic tenets in cognitive dissonance. We’re fond of telling people to stop being so defensive, or pushing ourselves to change for the better. But the third one is also just as helpful, if not more effective.

Several studies show that self-affirmation works because it makes us more conscious to the fact that our failures/defeat/insults/threats do not define the entirety of our self-worth. We can be riddled with imperfections or people can trash talk us to their demise and we’d still be flawesome! Say it with me: I am flipping fantastic. 😉 Because you are.

For instance, a classic study on bias assimilation (Lord et. al., 1979) showed that people tend to accept information aligned with their beliefs, and dismiss information that disagreed with theirs, regardless of content quality/credibility.

In 2000, Steele et. al. decided to look into this again, but this time introduced self-affirmation to see if it affects bias. So one group was self-affirmed (they wrote essays of what they liked about themselves) before reading an article that opposed their views on capital punishment (death penalty). The rest were not self-affirmed.

Another interesting research was in sports. Normally, athletes tend to attribute winning internally within the group or the self (i.e. We won, yay team!). When it comes to losing, the attribution for failure tends to be more outward/external (i.e. We lost because of the inept referee or the other team cheated — typical, eh?).

But when self-affirmation was introduced to the athletes before competing, biases “were eliminated among those who completed self‐affirmation (Sherman et. al., 2006, p, 207).”

Now that we know how effective self-affirmation can be and the science behind it, here are a few ways we can integrate it in our every day routines.

For us digital nomads, I created a Digital Healing Deck below with inspiring self-affirmative statements. Make it a habit and remind yourself daily of how powerful and amazing you truly are!

If you are more of a pen-and-paper person, you could use sticky notes and write positive things about yourself, your colleagues or loved ones. Stick them on your office white/cork board, kitchen fridge, place them in an affirmation jar or wherever you want for good vibes.

For artsy folk, up the ante with calligraphy and watercolor. Hats off to you if you have the chops to combine art therapy with self-affirmation. I have another blog article about pet therapy (animal-assisted interventions) too, check it out: How a prissy shih tzu helped me get over a breakup.

Guided meditation also has scientifically proven health benefits and combines breathing exercise with self-affirmation. The one that I currently use is Deepak Chopra’s “The Soul of Healing Meditations: A-Z Guide to Reprogramming the Software of the Soul.” Meditations like this are anchored on neurolinguistic programming to rewire your mind and untangle the knots in your head.

In another context, if you are trying to persuade someone to change or give them constructive criticism, try sandwiching it in between positive statements about them to facilitate self-affirmation.

For example, “I really admire your eye for interior design, you’re so good at picking a color palette! How do you do it? (Let the person talk a little bit about how he/she does it so well. Make sure to actively listen too. You actually care about the person, and are not merely manipulating him/her. Then chime back in.) No wonder I trust you with my precious inner sanctum. A favor, could you redo the room’s mood board that is more nautical and less boho?”

Hopefully that softens the blow, making change easier to deal with and feedback quicker to absorb. Could you think of other ways self-affirmation helps you? Comment below.

This is your stash of healing affirmations on-the-go. At a button’s click, shuffle the deck and see random uplifting thought cards made just for you.

Come back often for your daily fix of self-love high. I also might add more self-affirmation cards along the way. Feel free to suggest your own loving and kind words too. This is our healing deck, after all. 🙂 Have a great day! Remember, self care is not selfish.

The past has no power over me anymore.

To better customize your healing deck, what pronoun do you prefer to use?

I You He She They 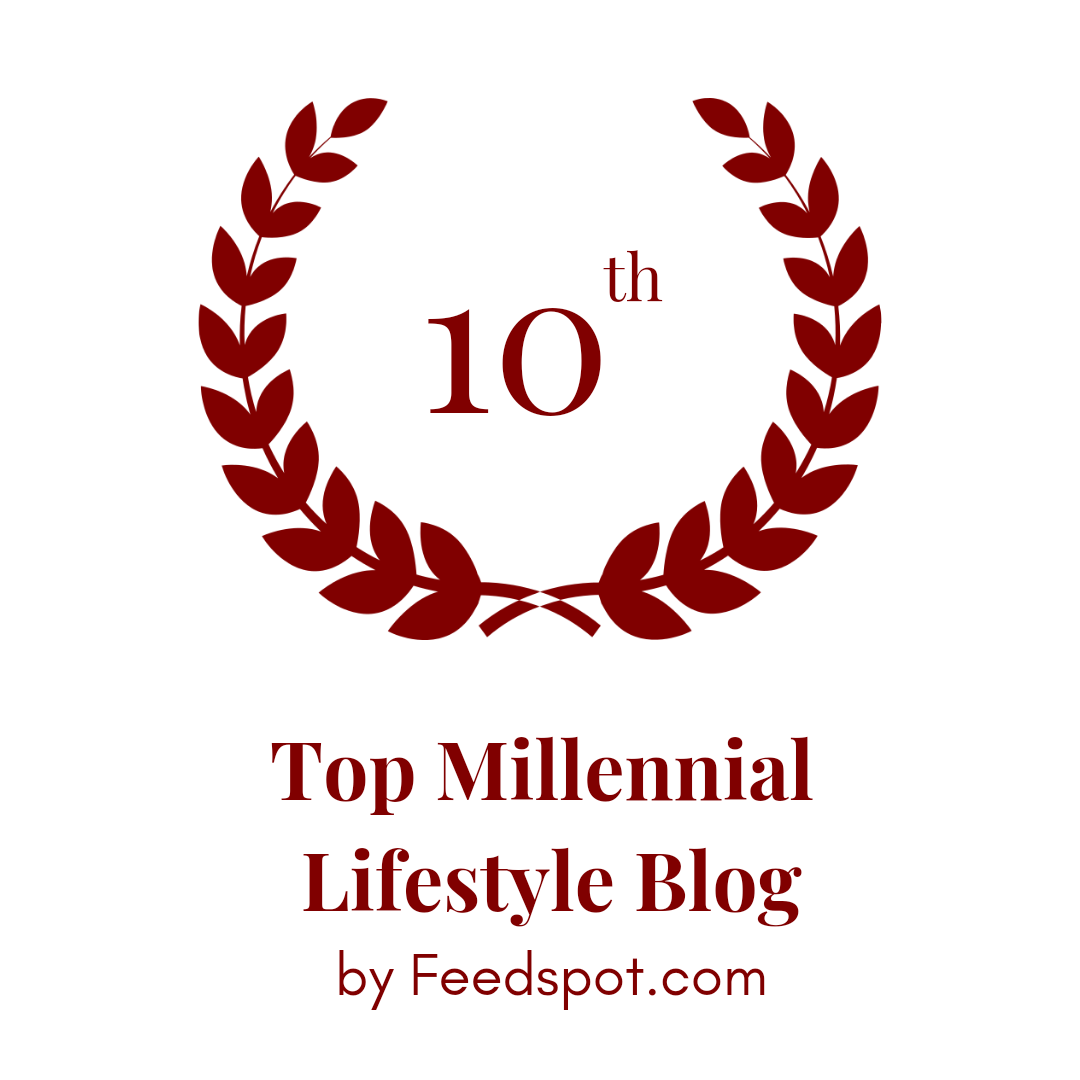 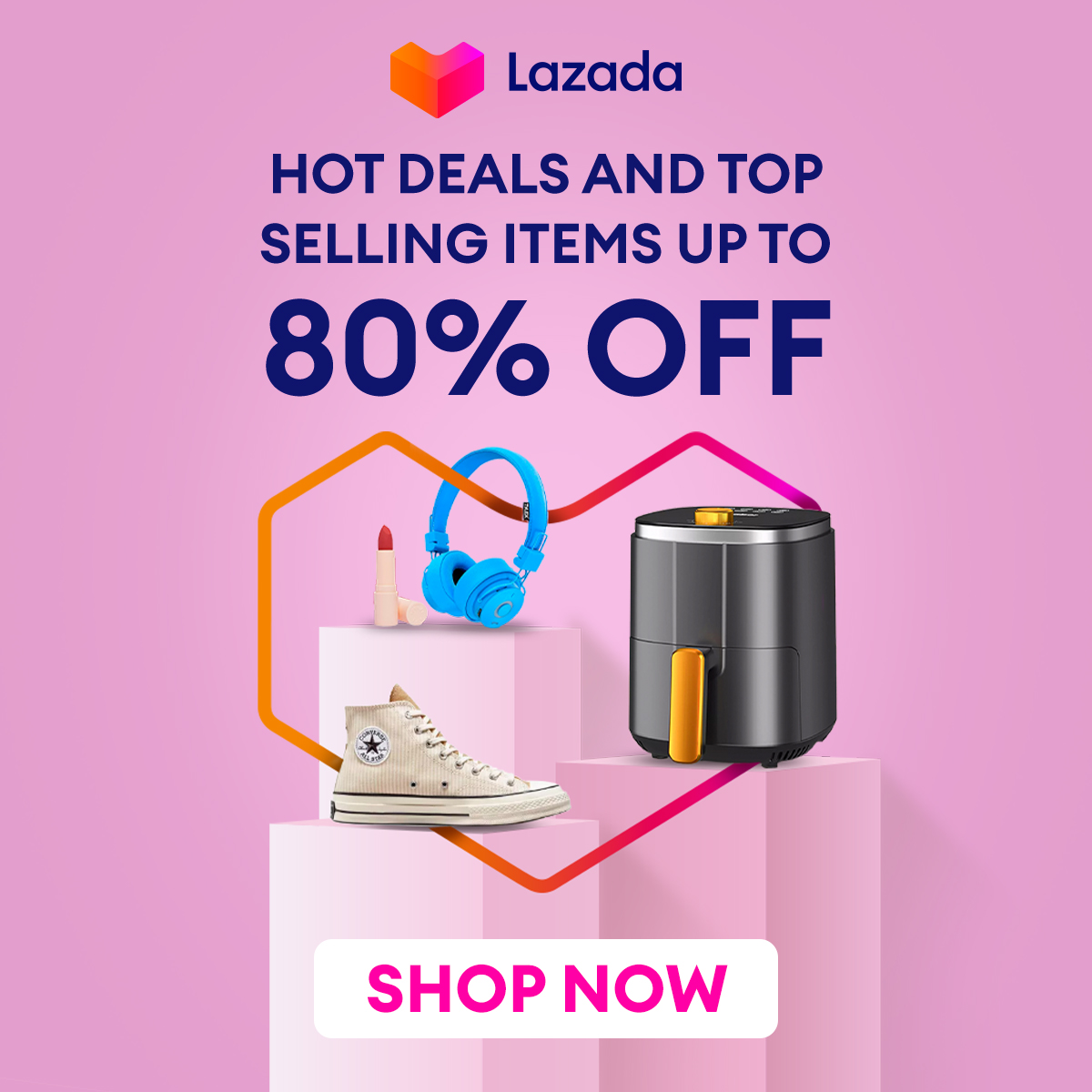